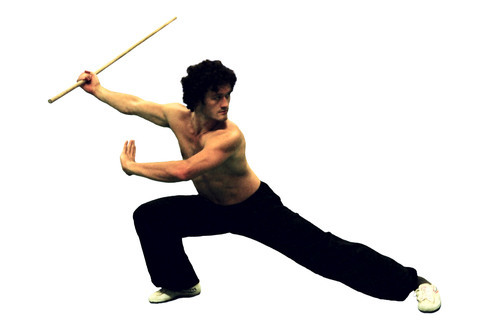 In the popular imagination, the world of martial arts is largely associated with the ancient Far East. But several other civilizations produced their own forms of hand-to-hand combat, many of which are still in use today. 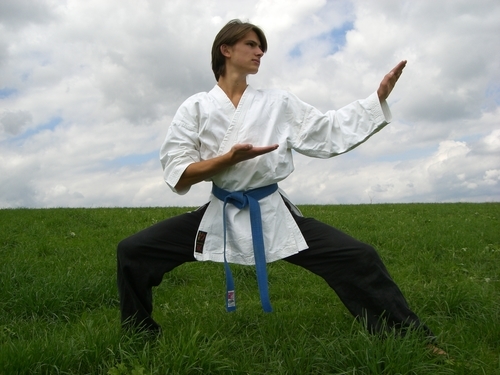 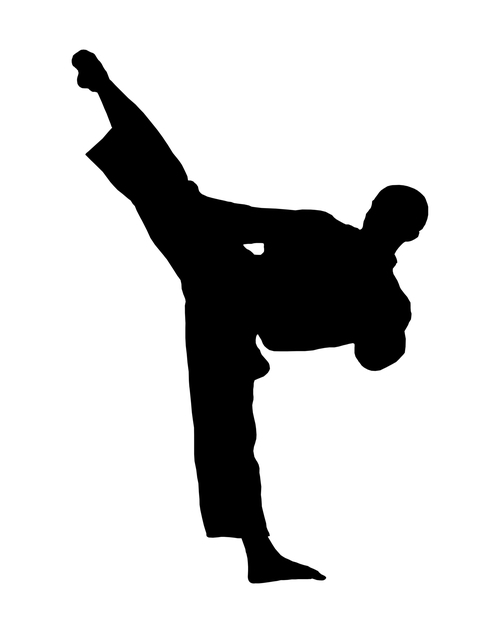 The Far East, especially China and Japan, can certainly claim several of the best-known martial-art forms, including karate, kung fu, taekwondo, and ju-jitsu. But Europe, Africa, and the Americas have also produced unique martial-art forms. In fact, the very term ‘martial arts’ is derived from the name of the Roman war-god, Mars. 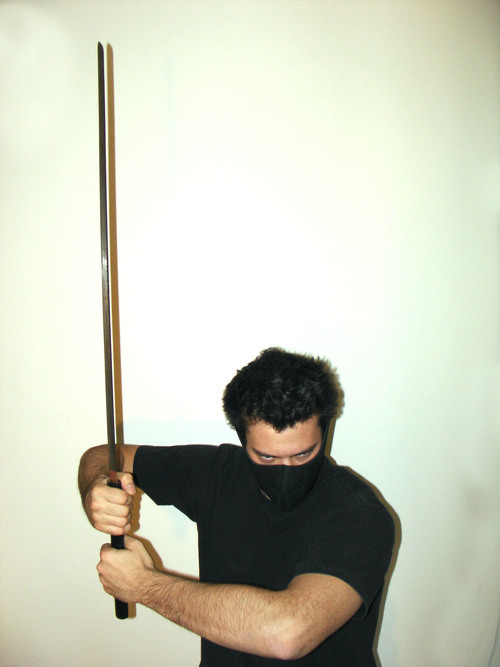 The martial arts, especially boxing and wrestling, were particularly popular in Classical Greece, where sports and physical fitness played a central role in society. The Romans, for their part, would entertain the masses with elaborate shows of gladiatorial combat in which every conceivable weapon was used. Today, numerous examples of trendy and stylish martial-arts-themed wall art can be found in dojos all over the world.

Africa and the Americas

The indigenous peoples of West Africa likewise developed their own martial arts in the form of wrestling and grappling techniques, practiced – and perfected – over countless generations. The Zulus of South Africa, meanwhile, were known for their unique form of ‘stick-fighting.’

The Old World, too, has produced its own martial-art forms, and native peoples in both North and South America were often trained in hand-to-hand combat from childhood. Native American martial arts often employ tribe-specific weapons, such as knives, spears, and war clubs.

Okichitaw, for example, is a form of physical combat developed by the Plains Cree people of the Canadian Prairies. Typically practiced with a distinctive tribal war club, Okichitaw remains in use to this day.

How to Get Children Interested and Motivated in Martial Arts

Reasons to Enroll Your Young Ones for Martial Arts Training 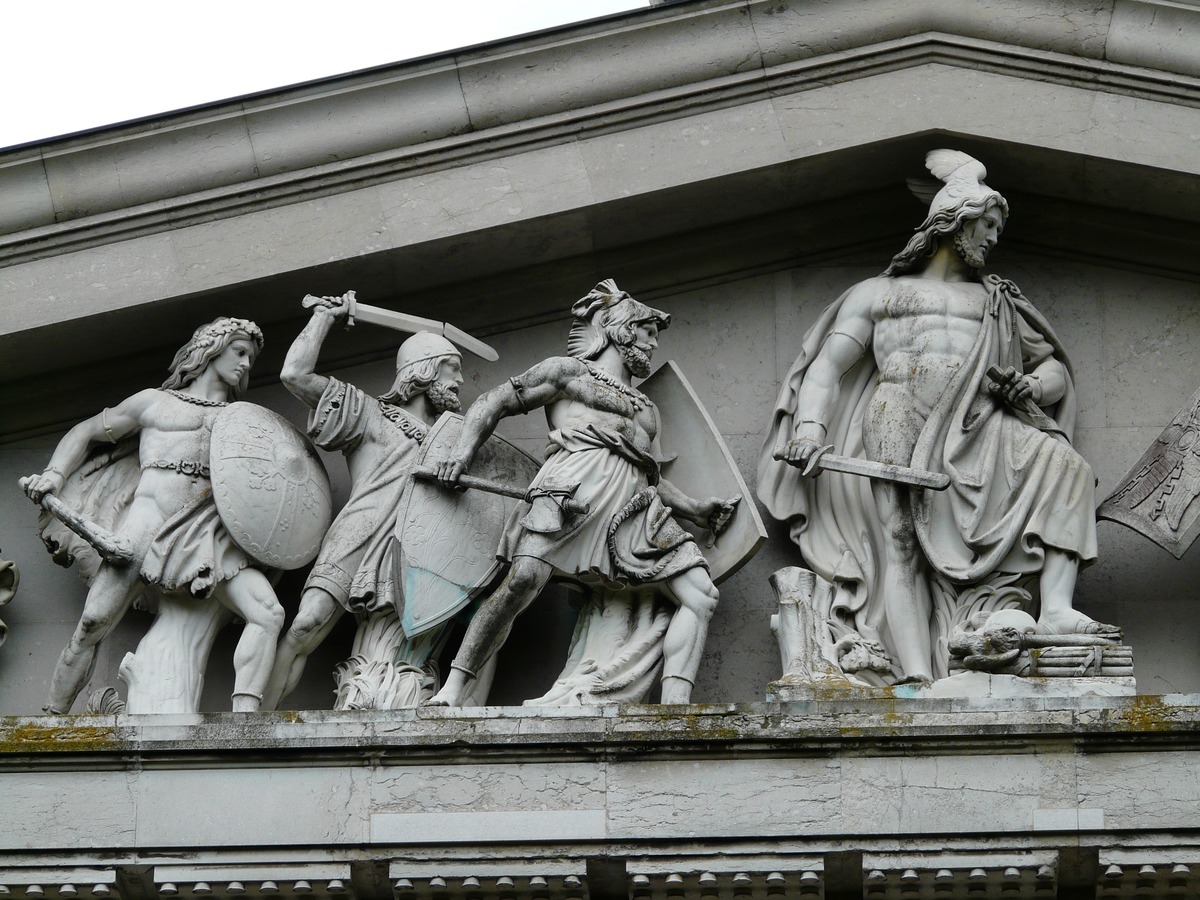 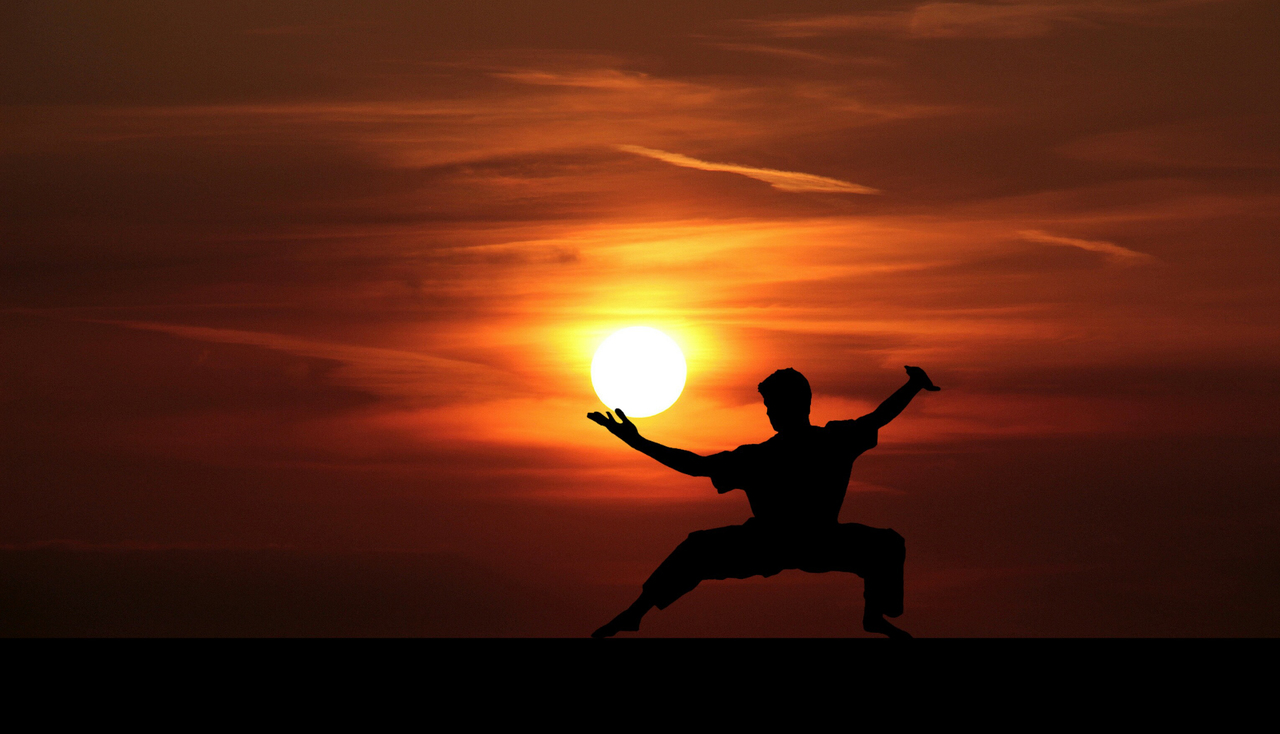 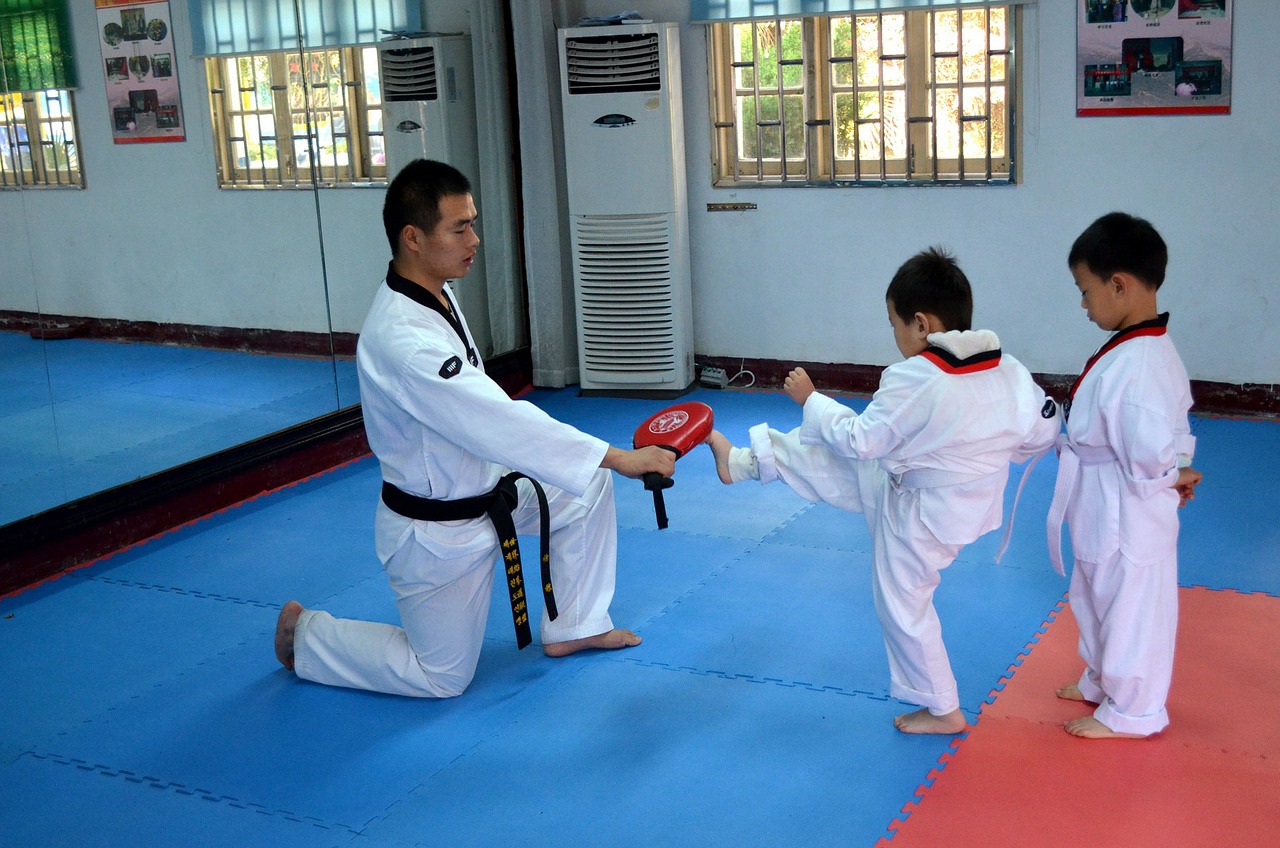 How to Choose a Martial Arts School